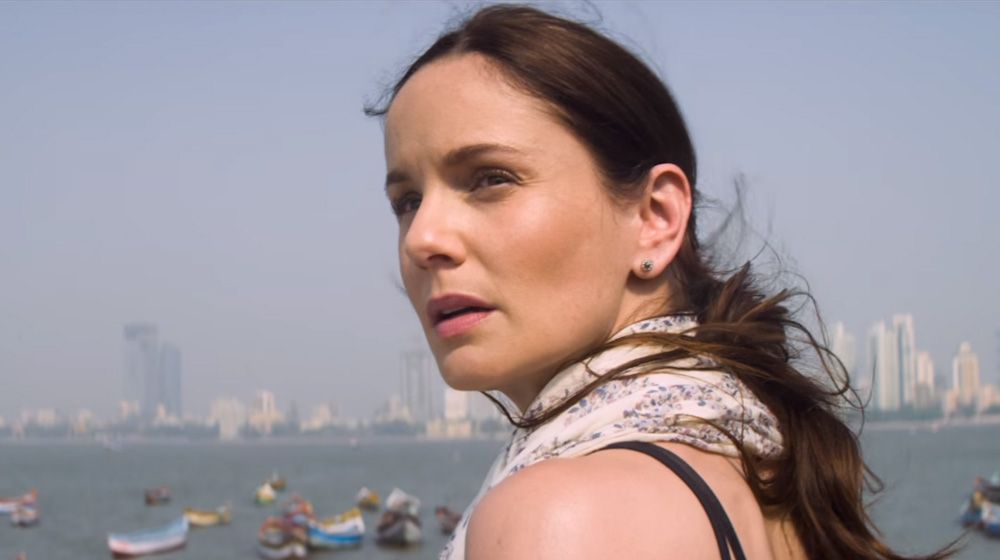 Thankfully, this year has proven not to be the year of the stereotypical, brain dead zombie, with a new wave of supernatural horror films, ready to unleash hell on the masses. Nothing against zombies, though, I’m glad to have The Walking Dead back. That midseason premiere was insane! We’re not here to talk about that, although Sarah Wayne Callies, who played Lori Grimes, is starring in the upcoming film, The Other Side of the Door.

The following synopsis was taken directly from the production notes.

A family lives an idyllic existence abroad until a tragic accident takes the life of their young son. The inconsolable mother learns of an ancient ritual that will bring him back to say a final goodbye. She travels to an ancient temple, where a door serves as a mysterious portal between two worlds. However, when she disobeys a sacred warning about never opening that door, she upsets the balance between life and death.

The Other Side of the Door isn’t your typical ghost story. Producer Rory Aitken had this to say: “The fact that it’s set in India and has an Indian mythology and Hindu symbolism is a new kind of twist.” Producer Alexandre Aja, who worked on The Hills Have Eyes, went on to say: “I’m interested in stories about human beings, and even though we are operating in the genre, THE OTHER SIDE OF THE DOOR is at its core a story about a mother who loves her son so much she can’t bear to lose him, and is willing to destroy her family to get him back.”

With a growing watch list of must see films for 2016, make sure to add this one to it. The good news is that we won’t have to wait long. The Other Side of the Door will be haunting theaters March 4th. Keep up to date by following Fox Horror on Facebook and Twitter. 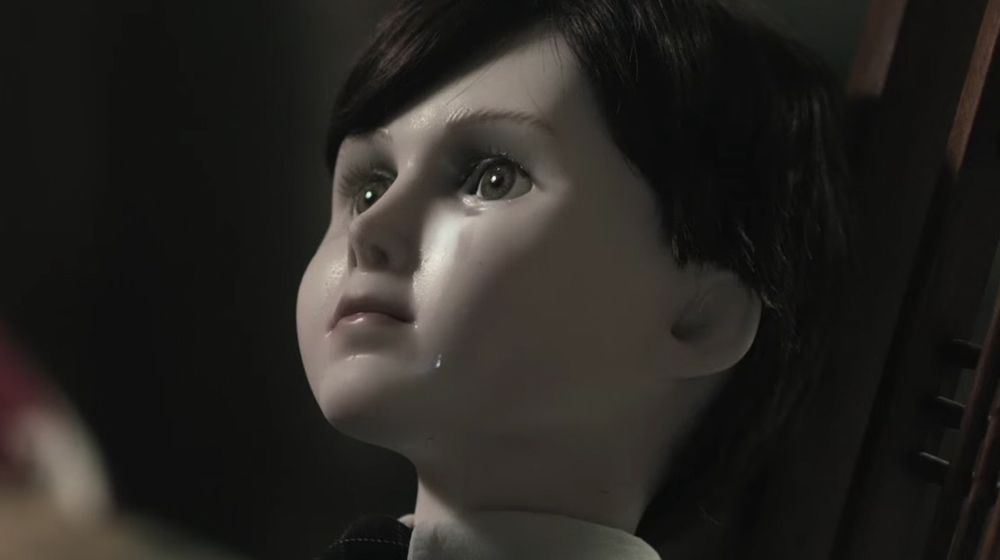 ‘The Boy’: Follow His Rules or He’ll Cry About It 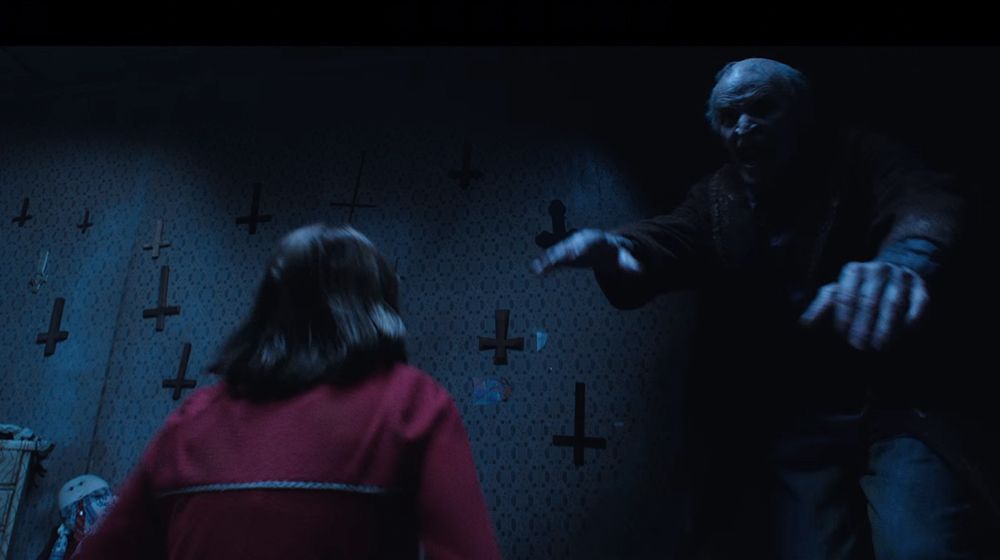 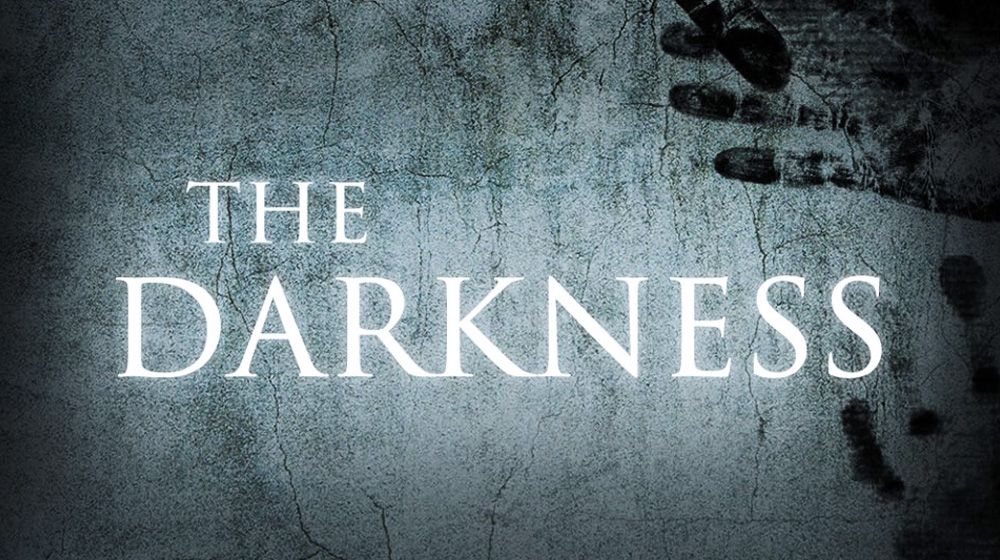 Tags: Ghosts, Supernatural, The Other Side of the Door, The Walking Dead
Categories: Movies, Trailers