Testing Your Faith with Outlast 2 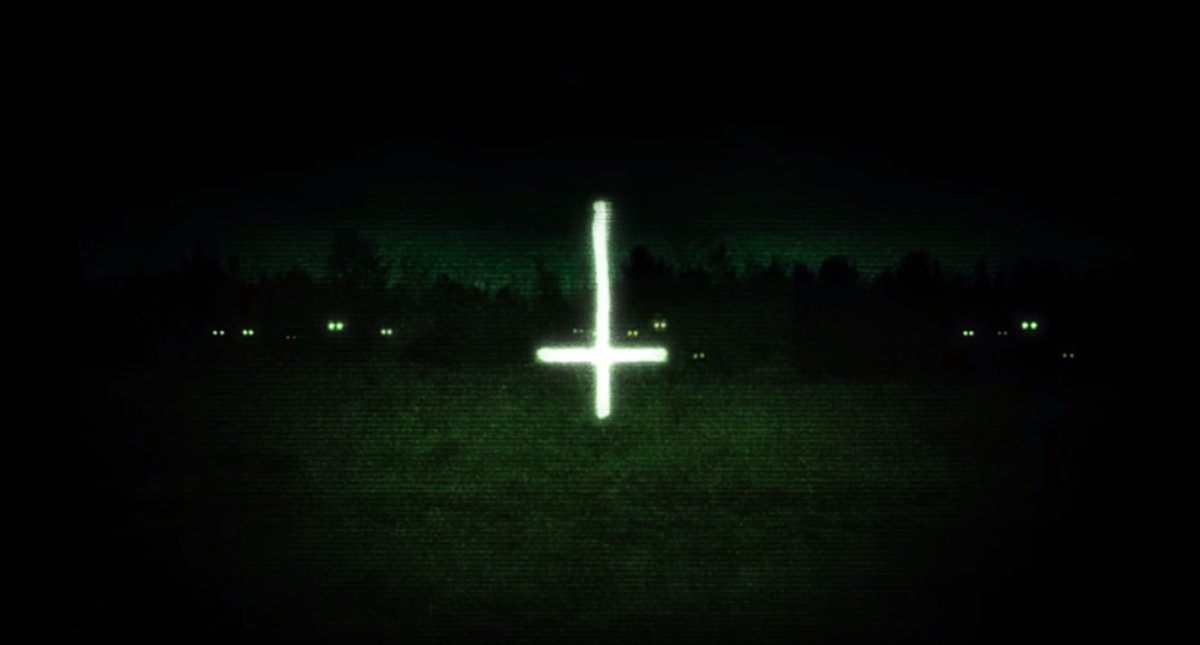 Outlast was one of the first survival horror games that really got my attention. With the very low lighting, horrifying score, and intense scenes that will make even the most seasoned horror connoisseur jump. After beating the game, I was left wanting more. The entire experience was incredible and left me in shock each time I was courageous enough to play. Earlier this year, my prayers were answered. Outlast 2 was announced and I was as joyous as a child in line to meet Santa. The only difference is that I have to wait well into the fall of 2016 rather than a couple of minutes. According to their Steam page, “OUTLAST 2 will test your faith, pushing players to a place where going mad is the only sane thing to do.”

Without much to go on, the anticipation alone is starting to make me think that the developers over at Red Barrels have cooked up something truly terrifying. It was confirmed, however, that this is a sequel to the first game and will take place in the same “universe”. What was the first horror game that you played and how has it impacted you and your views on different horror outlets? 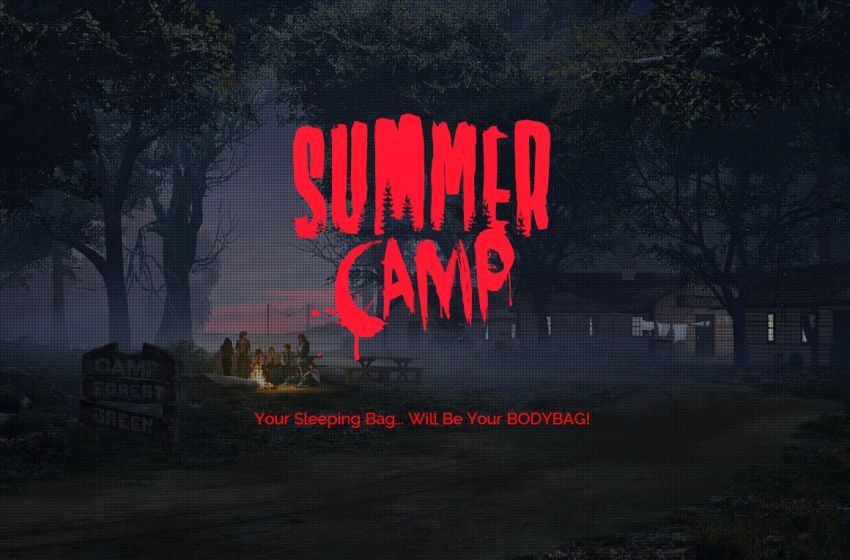 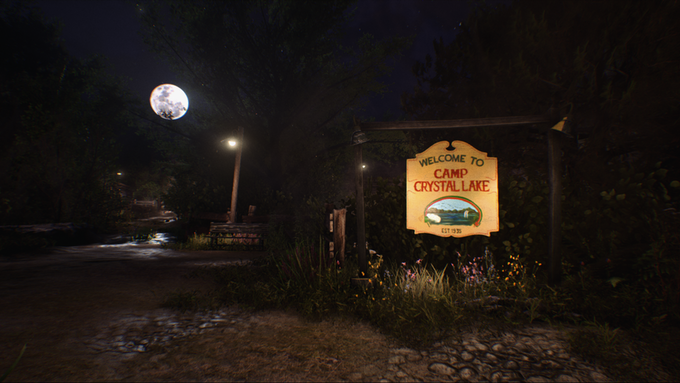 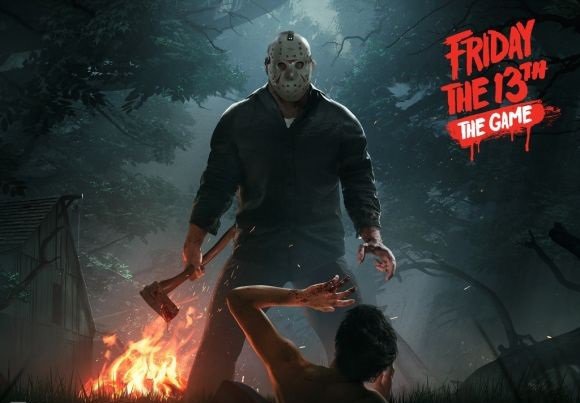