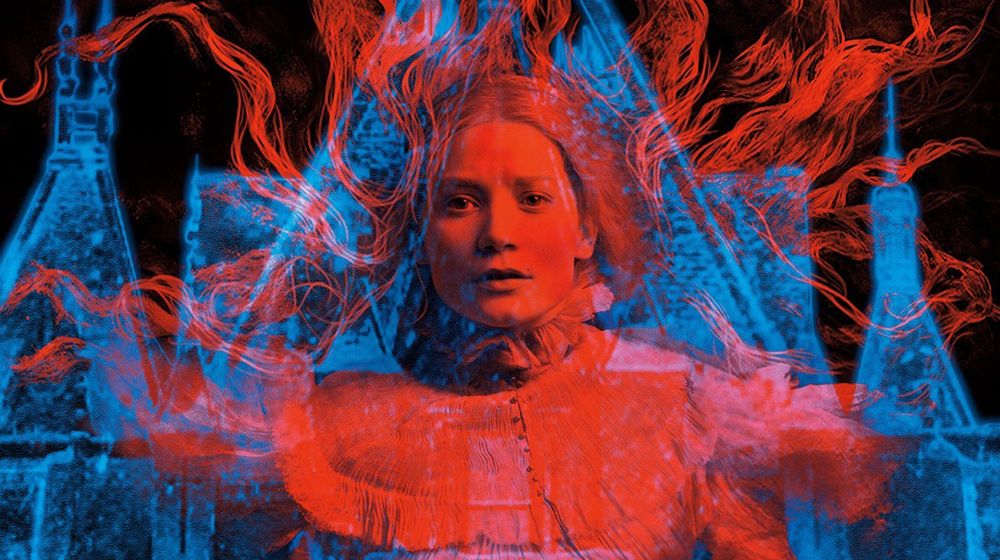 Hello, boils and ghouls! It’s a new month and that means new Blu-ray releases. I think it’s safe to say that Crimson Peak and Krampus are at the top of everyone’s list for February, but there are several other great titles coming out as well. 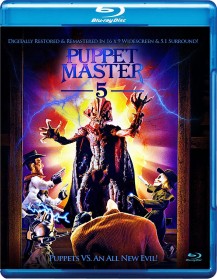 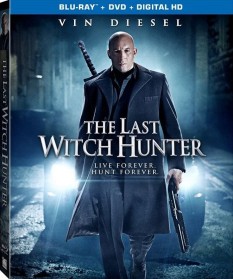 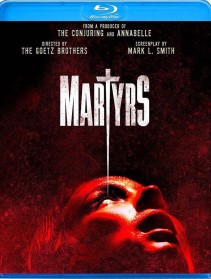 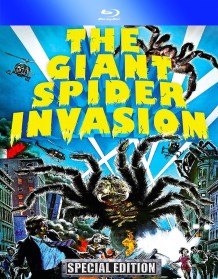 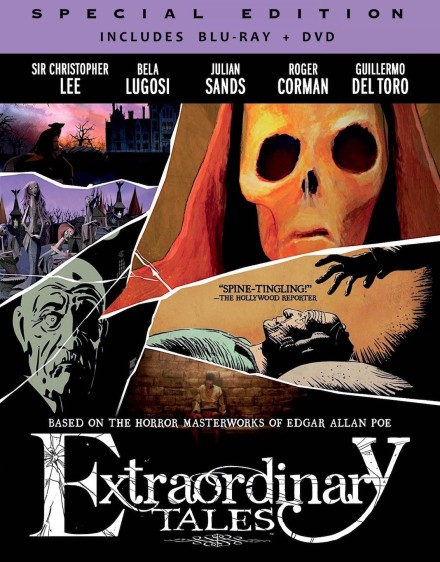 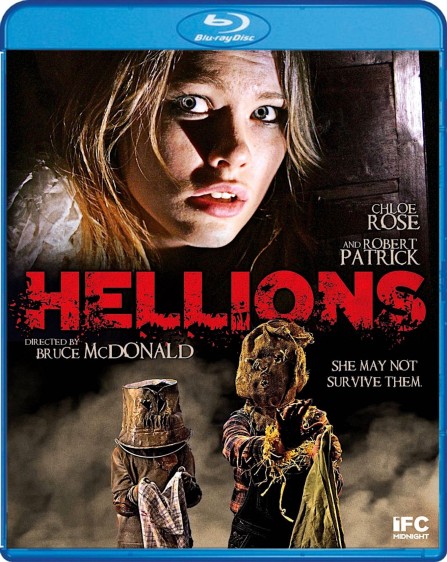 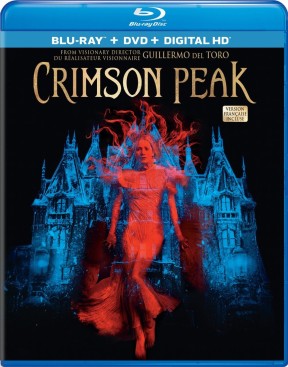 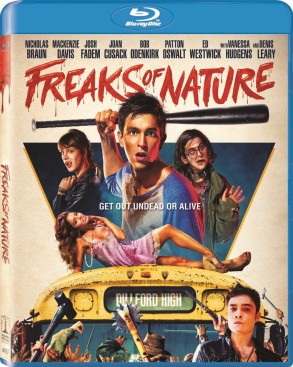 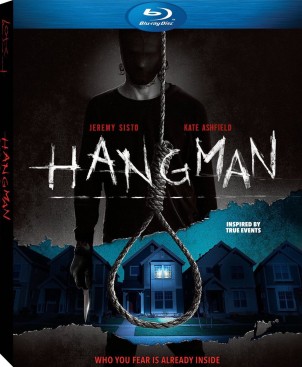 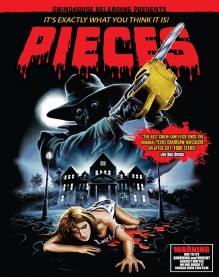 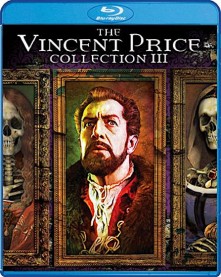 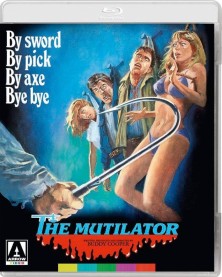 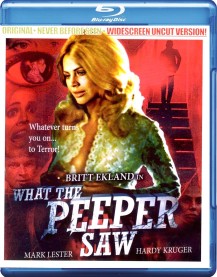 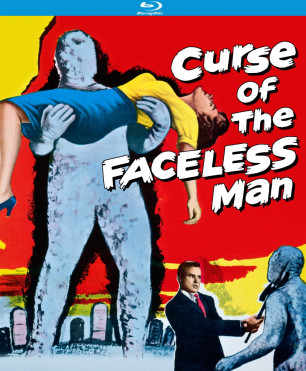 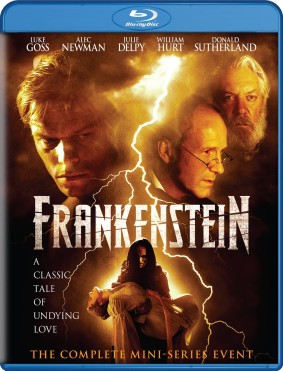 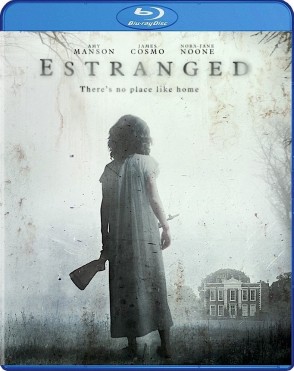 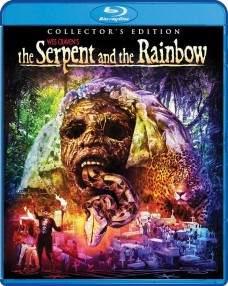 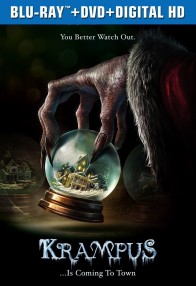 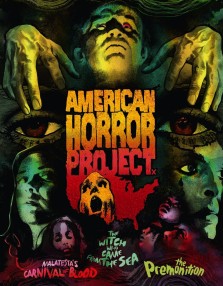 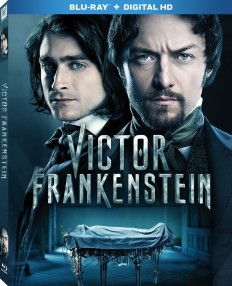 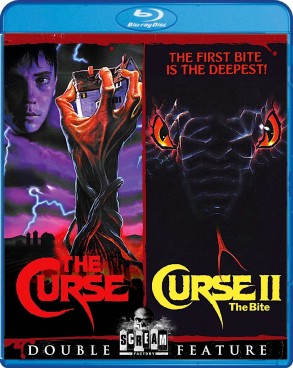 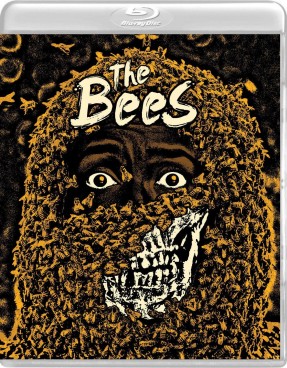 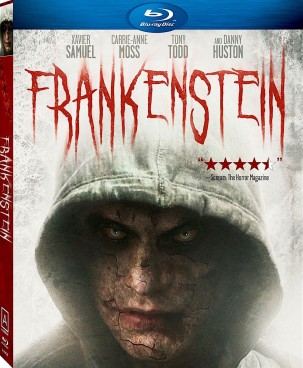 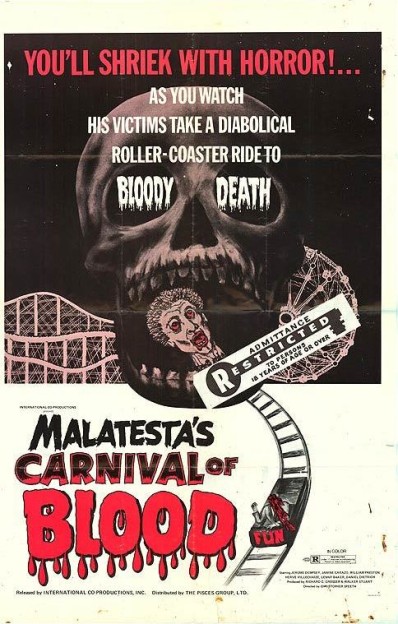 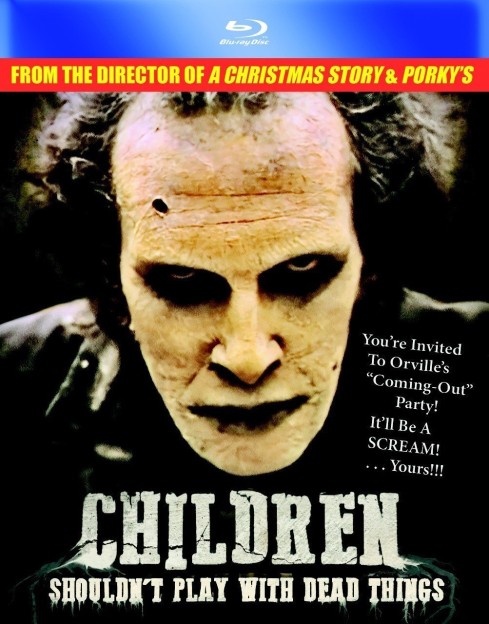 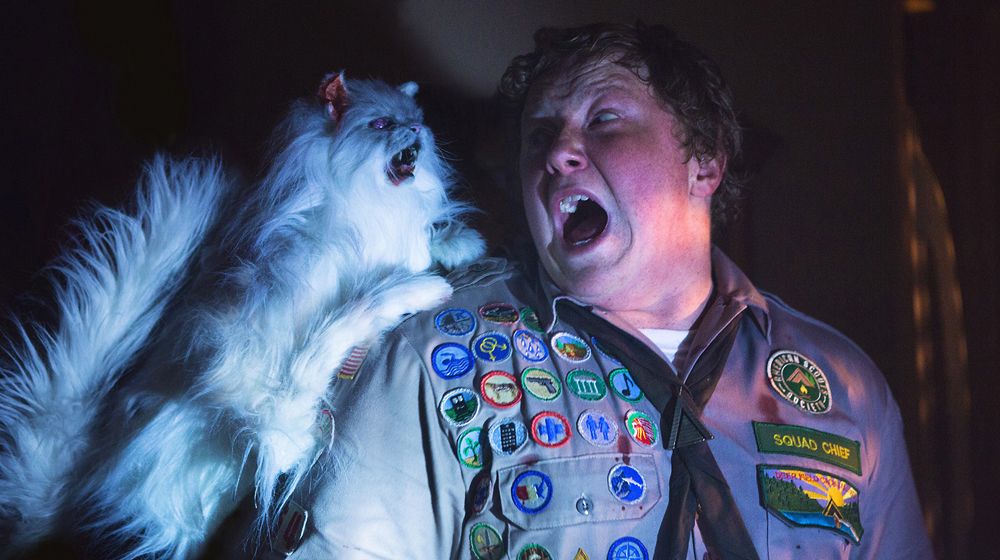