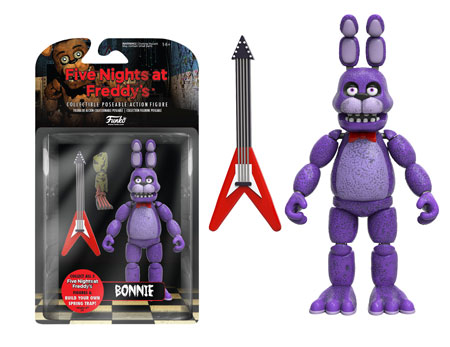 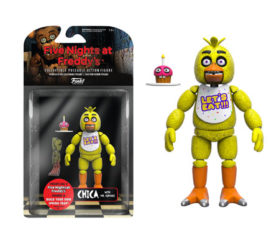 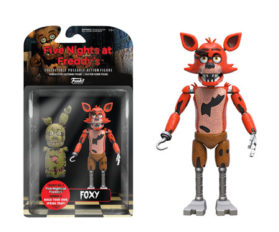 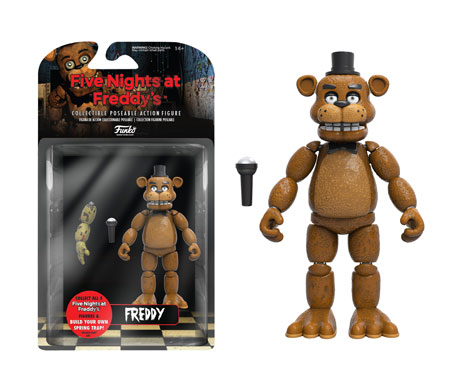 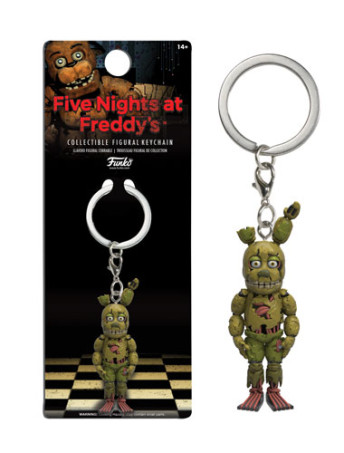 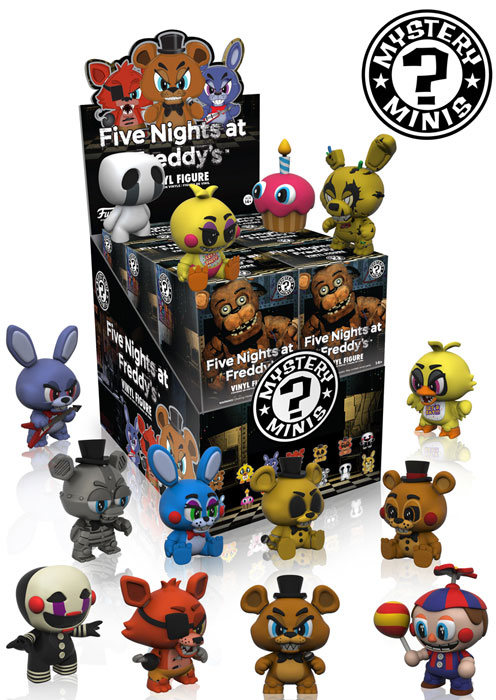 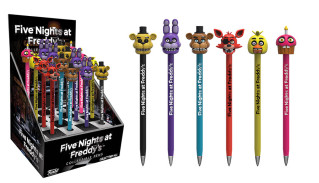 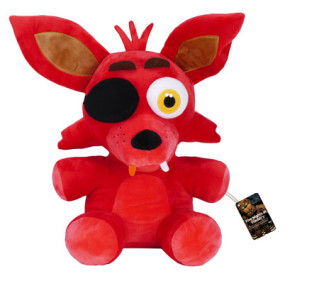 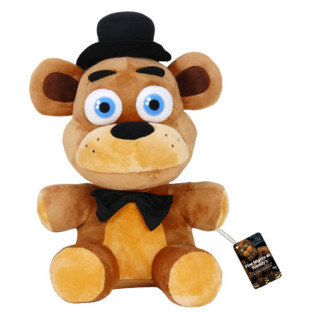 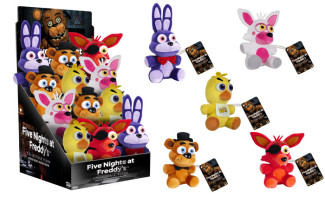 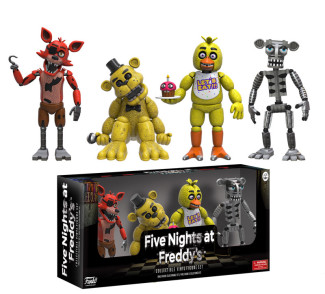 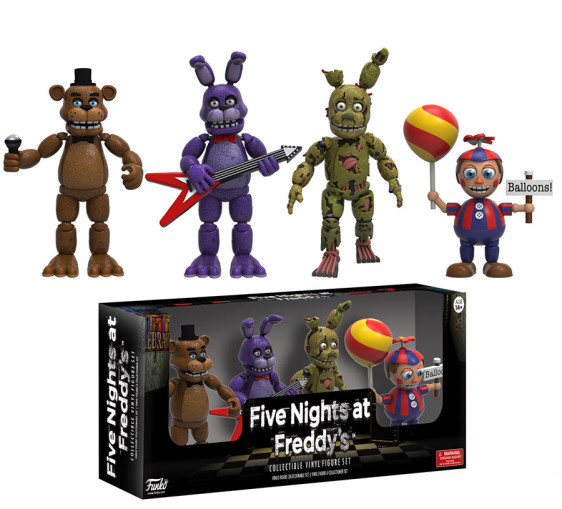 The pen toppers will be available in March, the keychains in April, but May is where it’s at. That is when you will be able to snag the action figures, Mystery Minis, and the plush figures.

Funko also created the trailer below to help promote the announcement. 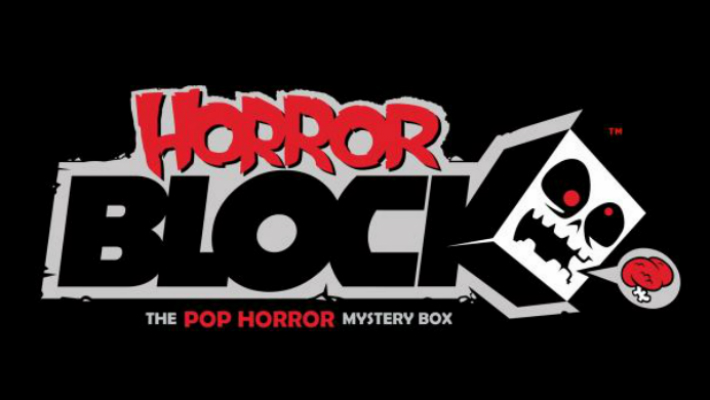 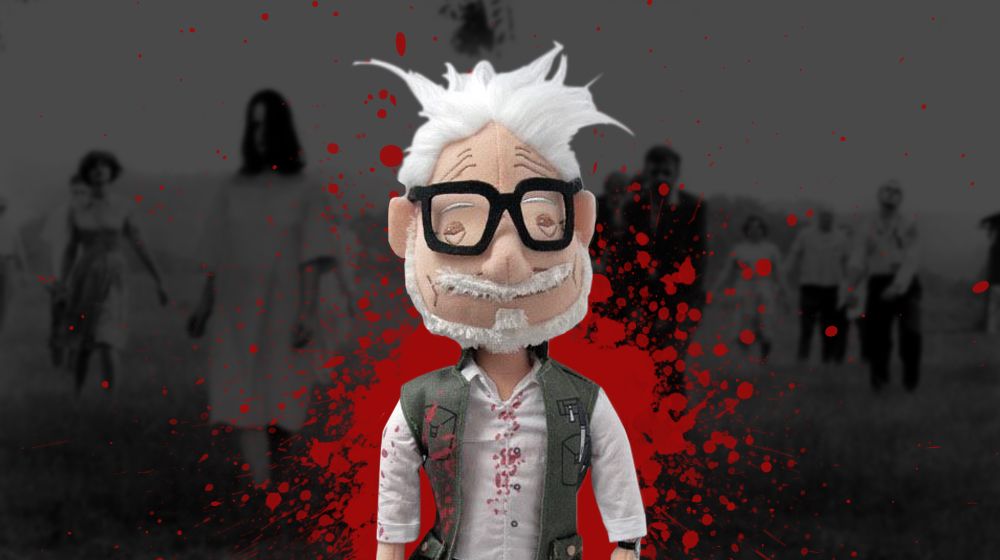 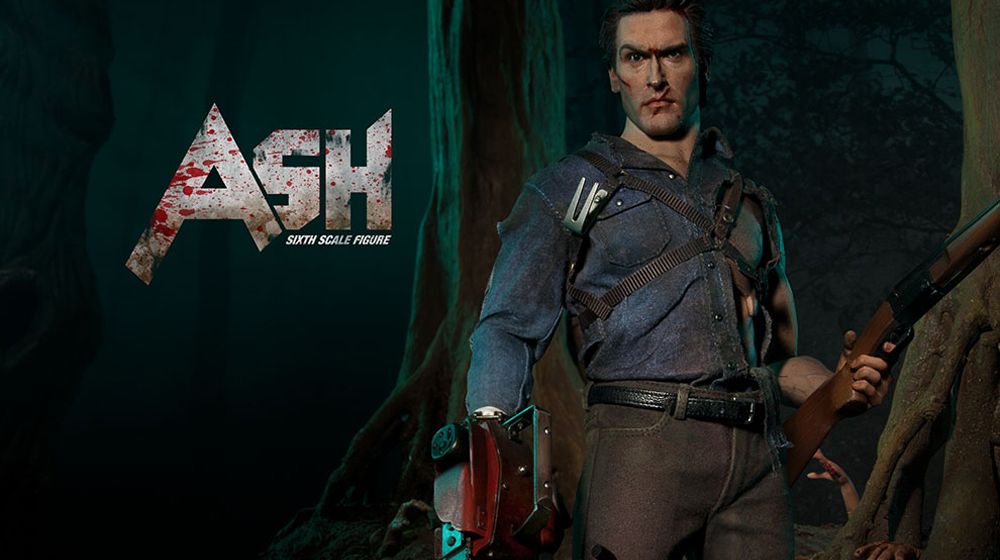