Fear the Milking of the Dead 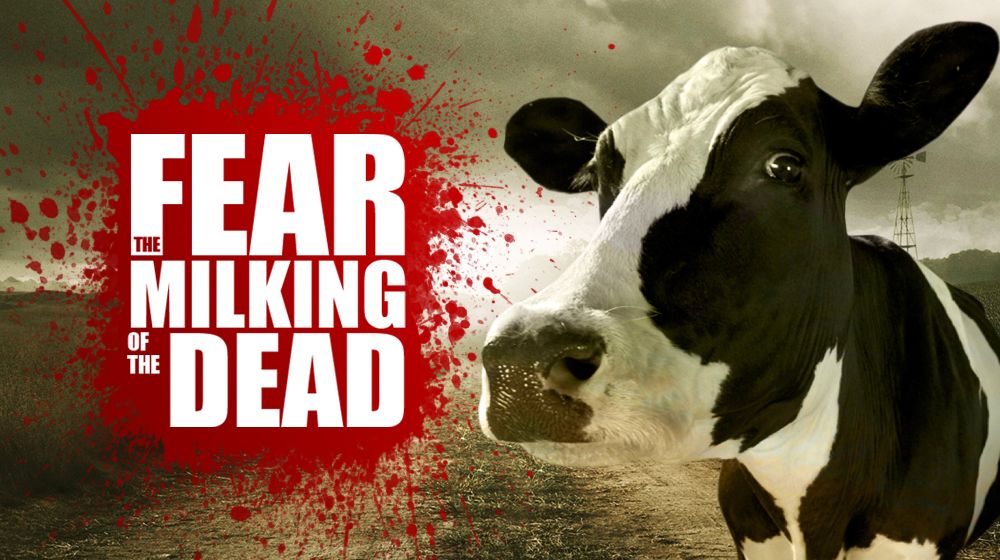 Hey, y’all! Would you like a side story to go with your back story? If you answered yes, then you’re in luck! The launch of a new web series titled Fear the Walking Dead: Flight 462 premieres tonight. I’ve had this post in the queue ever since AMC made the announcement, but my enthusiasm for this can’t be any lower. No need to fear the dead, fear the milking of the dead.

Let’s go ahead and get something out of the way. I love The Walking Dead. I’m talking about Rick Grimes, Daryl Dixon, Michonne, and even little Carl Poppa. Sure, there have been some ups and down throughout the series, but there isn’t anything I would change about it.

Unfortunately, The Walking Dead franchise has ended up in spin-off hell and I have a feeling that it is only going to get worse. If viewers continue to gobble up regurgitated material, The Walking Dead may very well be the next CSI or NCIS. Is that what we want?

Generally, I am in support of a back story. I appreciate the expansion and explanation behind certain events. An in-depth glimpse behind the fall of civilization originally had me excited about Fear the Walking Dead. So far the show has been slow but I understand that this story is going to take some time to fully ramp up. After all, the focus in The Walking Dead is about the survivors, not the walkers.

Without watching Flight 462, there is no way to judge the show. However, I’m not going to watch it. I don’t want to take part in fueling the ratings, therefore encouraging more spin-offs. I may do the same for Fear the Walking Dead. The more I think about it, the writers of The Walking Dead could expand more on the pre apocalyptic world if they wanted to. Maybe it’s time we let sleeping corpses lie. 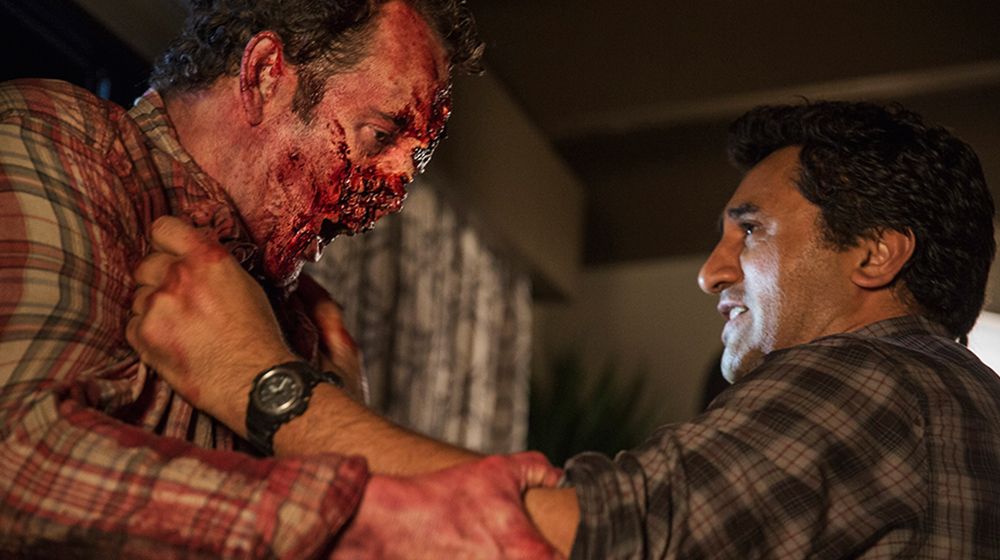 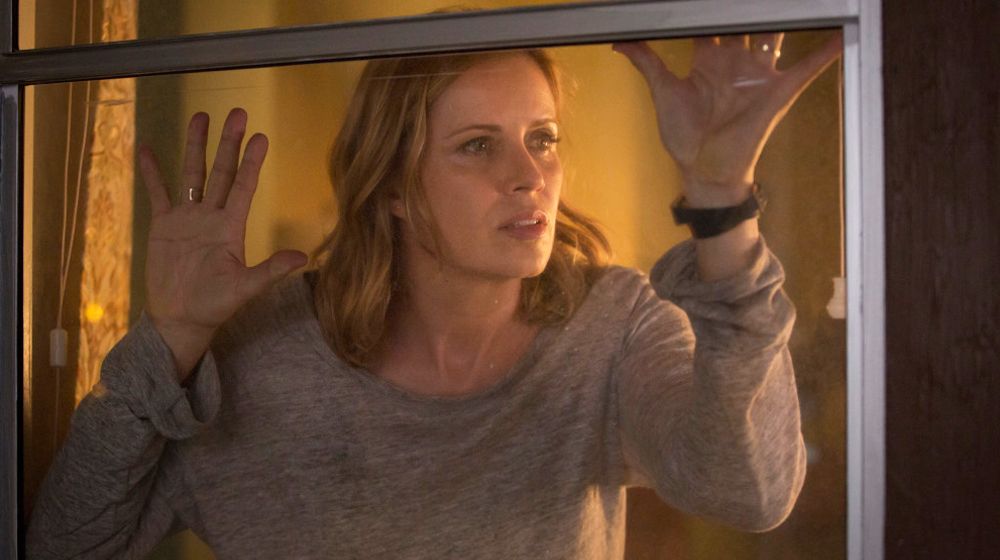 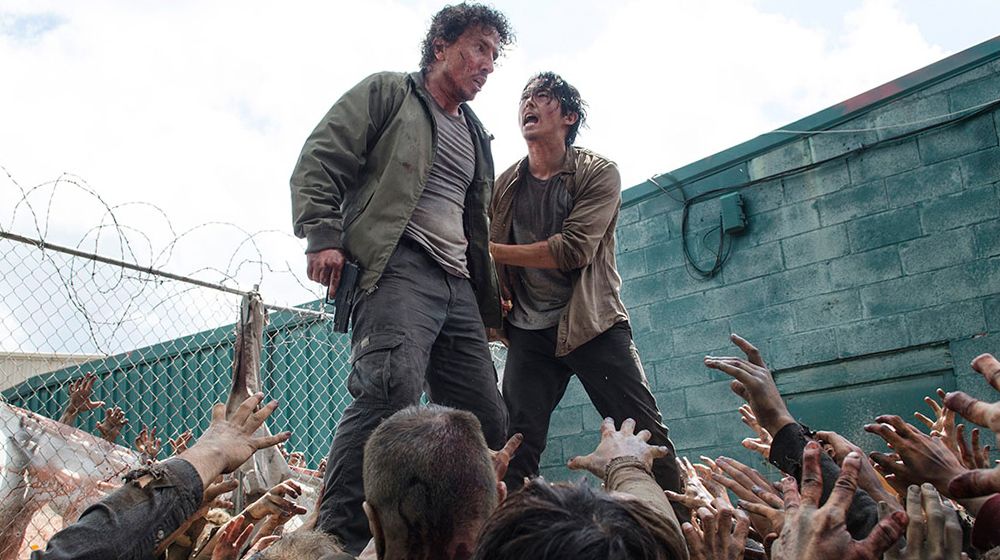