Doug P’Gosh: Monster of an Artist 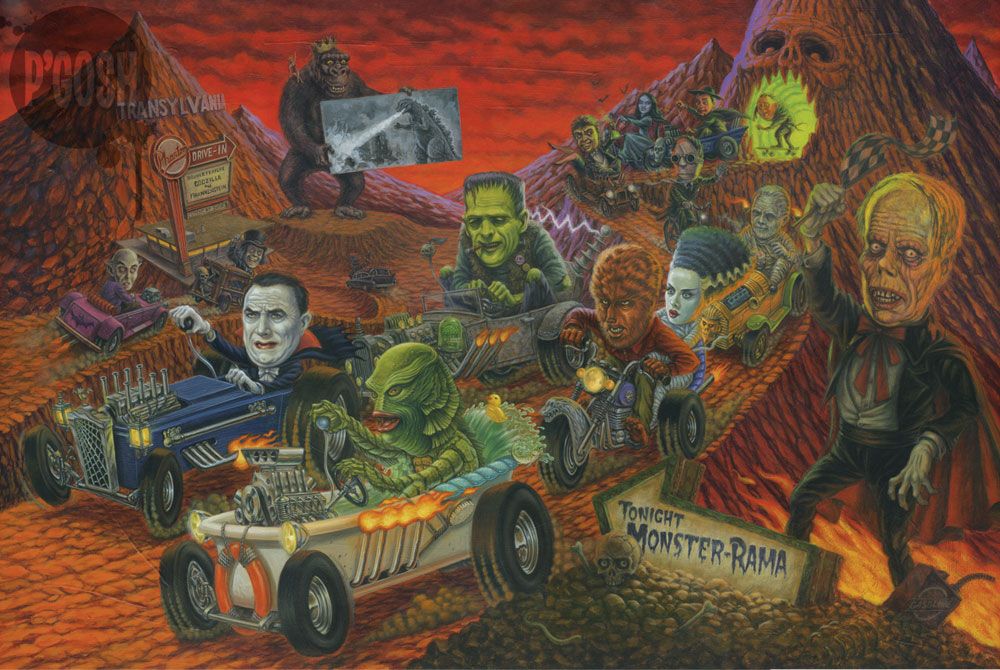 So I was digging around the internet this weekend to try and find some sweet art that I could hang on my bare walls and I came across an artist that really peaked my interest. Armed with awesome color schemes and great visual appeal, Doug P’Gosh has really perfected his art and all of the works he has done are simply amazing. The feel of it is something I’ve never seen before and since he uses the famous monsters, old school hot rods, and other pop-culture references from the 1930’s – 1960’s for his inspirations, it’s right up my alley. 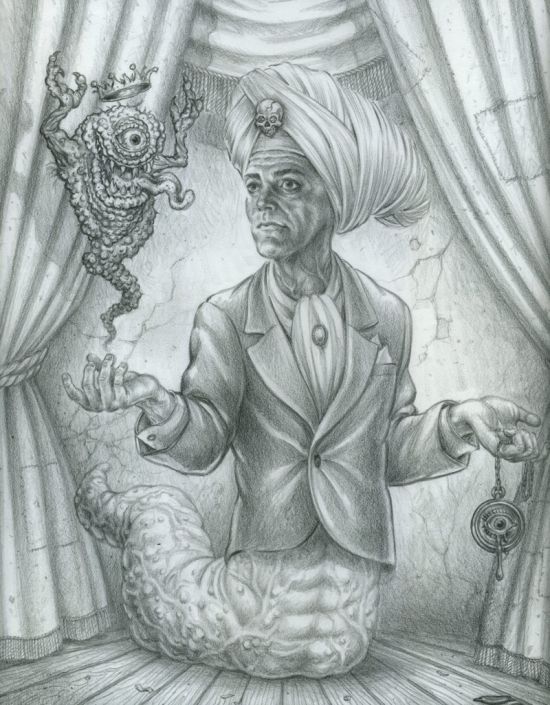 According to the about section of his page, he prefers to work with acrylic, gouache, colored pencil, as well as air brushing, but that doesn’t mean he doesn’t kill it in any other aspects of the art spectrum. Aside from his spectacular original works, he’s worked for bigger corporations such as Disney and Paramount Pictures, just to name a few. 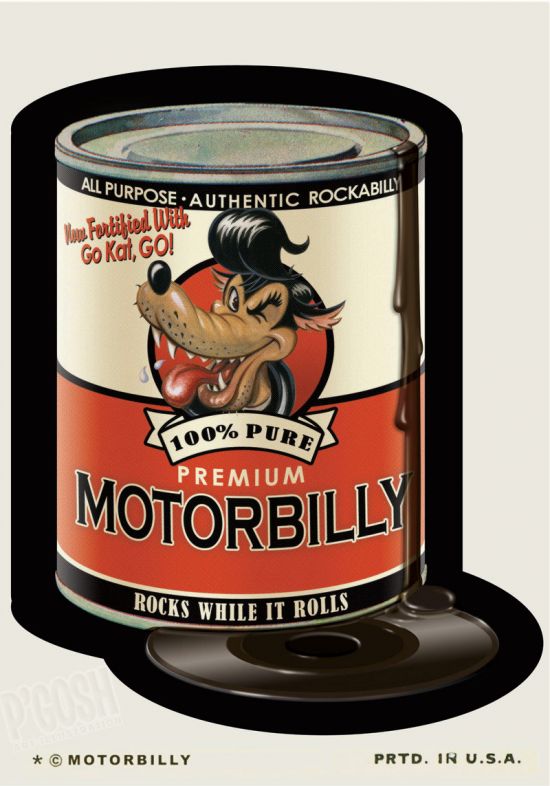 Don’t just take my word for it. Head on over to his page and check out some of the bad ass work he has posted on his site. I promise you will not be disappointed. Oh, and before I forget, all of the art, including the featured image for this post, is owned by P’Gosh and us here at Camp Fright take no credit for any of it. I believe that goes without saying, but just in case. 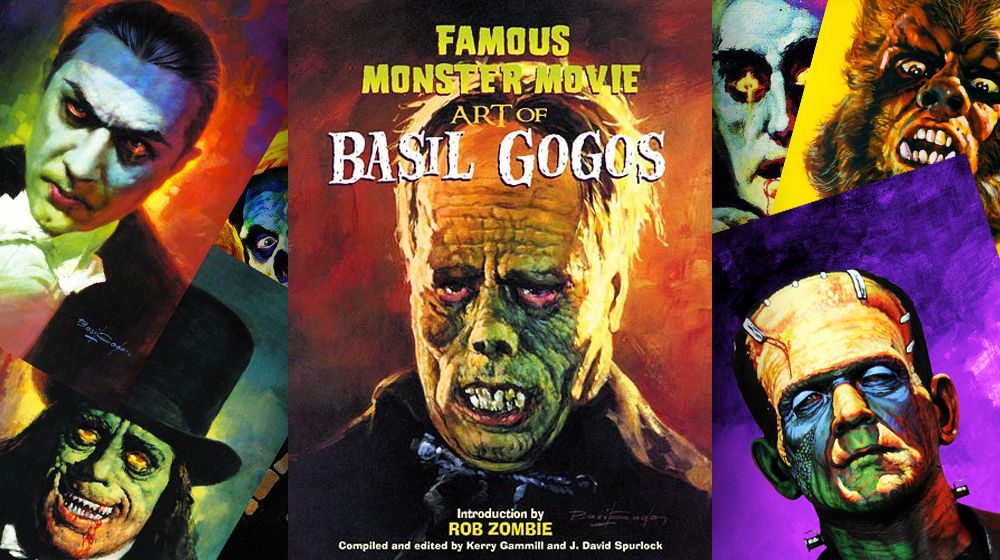 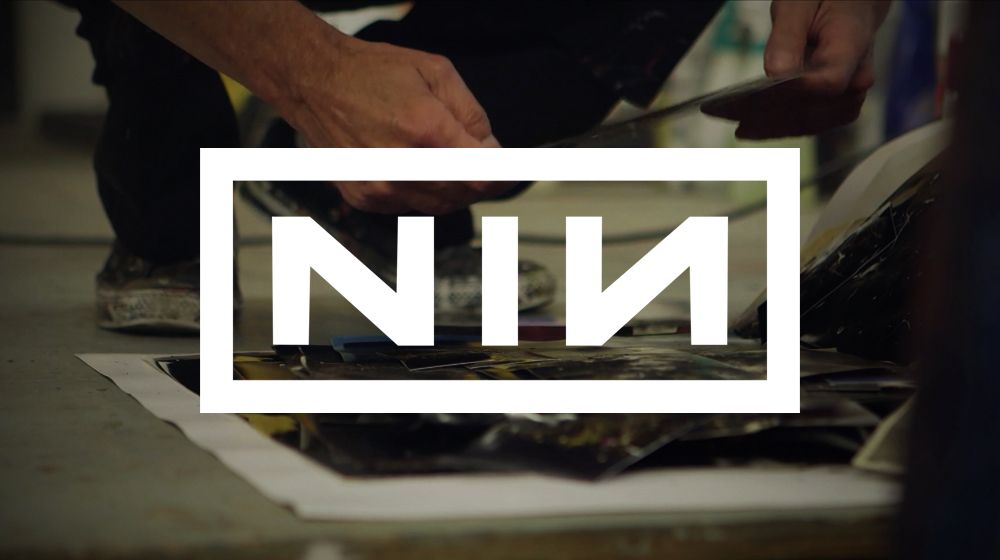 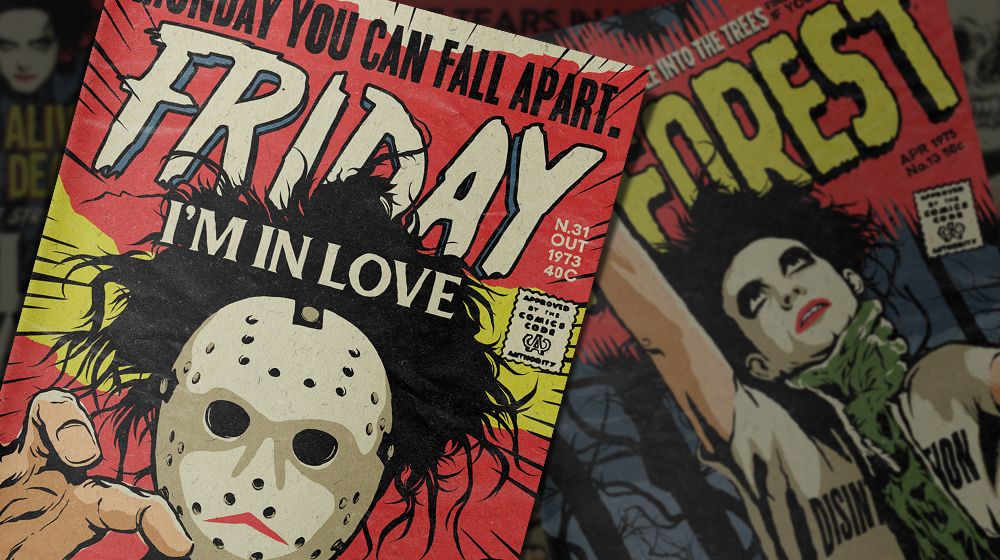