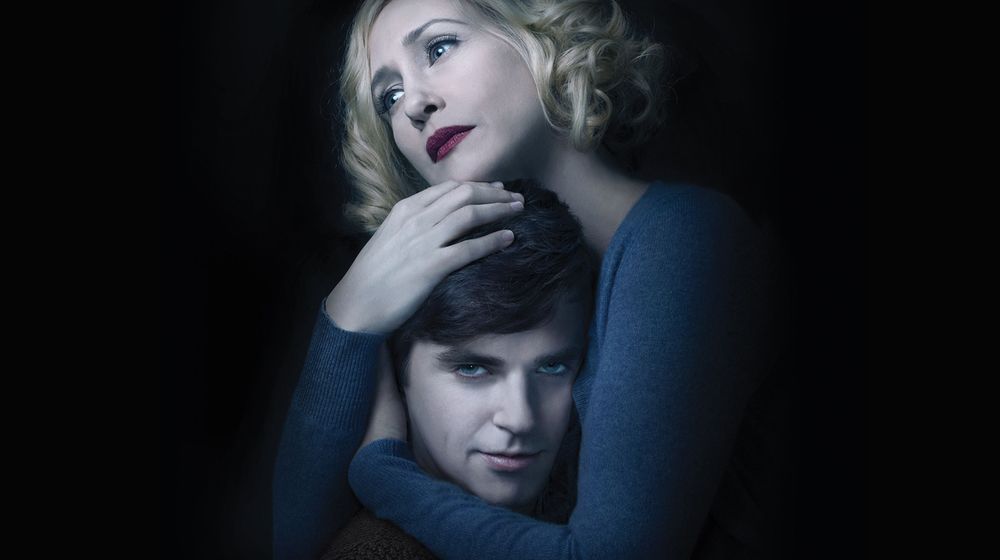 The new season of Bates Motel will premiere on March 7, right before the pilot of Damien. This strategy isn’t surprising, but necessary, in my opinion. I’ve already stated that Damien doesn’t appear to look all that thrilling from the teaser trailers, but I don’t think the show will be able to survive without the Bates Motel crowd sticking around to check it out. With that said, even the ratings for Bates Motel has declined since 2013, which is unfortunate because I would rank it higher than The Walking Dead at this point.

This ten-episode season of “Bates Motel” promises to showcase Norman’s continued descent into madness, as Norma becomes increasingly fearful, going to great lengths to find her son the professional help he needs. This further complicates their once unbreakable trust, while Norman struggles to maintain his grip on reality. Sheriff Romero (Nestor Carbonell) once again finds himself drawn back into Norma and Norman’s lives.

“Bates Motel” has fallen off since its hot start in 2013, down about 20% during season three. Still, it finished as the calendar year’s No. 7-rated basic cable drama in adults 18-49 (1.5 rating) while averaging 3.3 million total viewers, according to Nielsen’s “live plus-7” averages.

What are your thoughts on the past 3 seasons of Bates Motel? 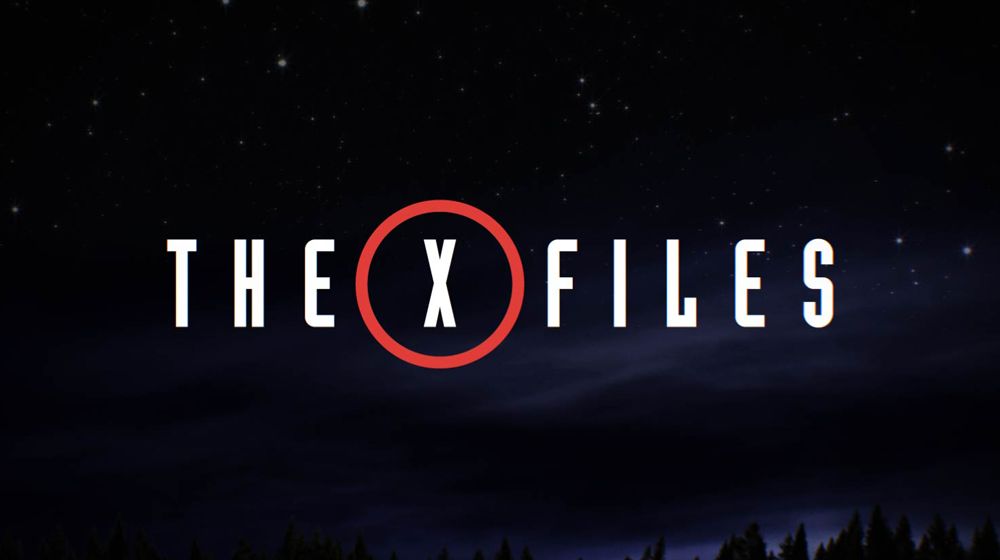 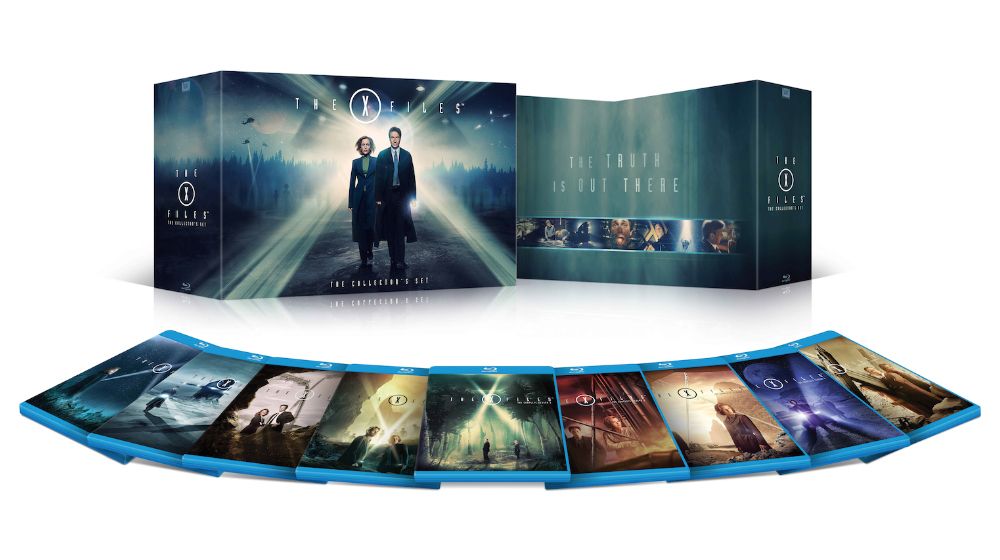 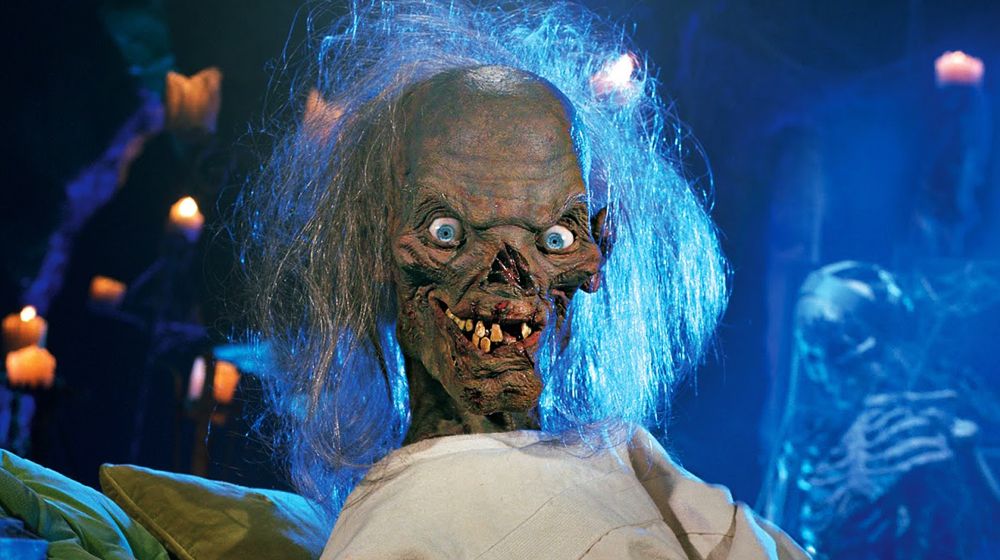